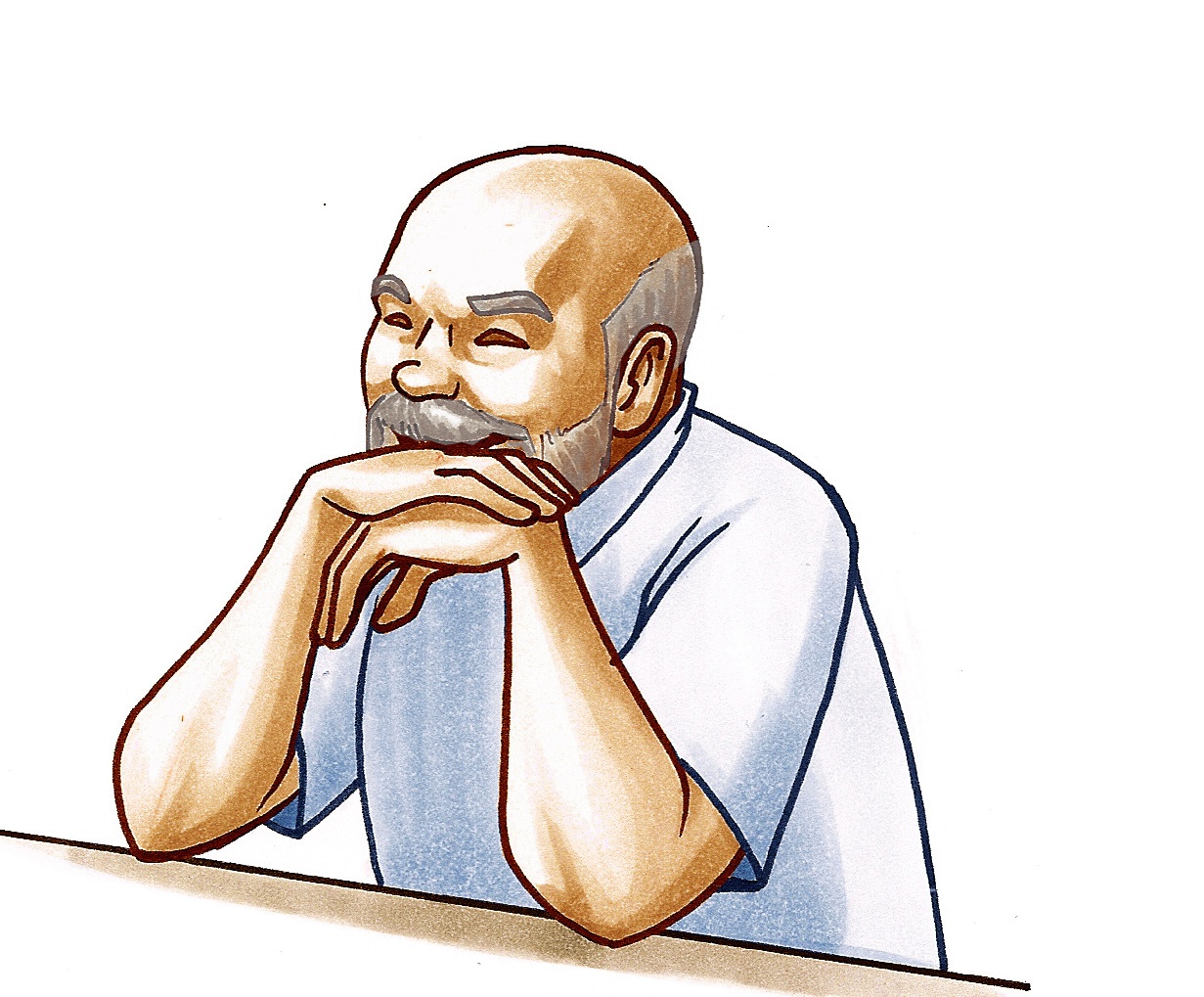 In recognition of Ekke Loo who exemplified integrity and dedication to the development of Lacrosse in Alberta.

When thinking of Ekke and what to say, one word kept popping to my mind again and again, that word is integrity. Having integrity means doing the right thing in a reliable way. It's a personality trait that we admire since it means a person has a moral compass that doesn't waver.

A simple definition of integrity is "the quality of being honest and fair; the state of being complete or whole." It literally means having "wholeness" of character, just as an integer is a whole number with no fractions. That was how Ekke conducted himself, always. Ekke had no moral fractions.

I first met Ekke in the spring of 2008 when his Madis and my youngest son played Tyke together. From the earliest days I could tell Ekke was a great father to his boys. During that time, Ekke was always at practice, always at games, and always positive no matter the outcomes.

We were together for the next three seasons and his passion for lacrosse was evident, he was hooked on the game. During those three years Ekke and I became friends as he regaled me with ideas to change the lacrosse landscape. He had a vision on how to make the game better for all players at all levels.

Over the last eight years Ekke sat on many lacrosse boards and implemented many initiatives from his vision. Ekke knew that so much of the focus was on the top tier kids and he changed that. Ekke championed the masses, the little guy, the new player and the players who just wanted to play.

All of us were astonished at the energy Ekke brought to any and all tasks or projects he took on, often there were a few at a time. Ekke worked tirelessly to make the game more accessible, more fun, and better for all players. Ekke did this all the while without needing credit for his massive contribution and actually avoided the lime light. Ekke preferred to let the players and the game be the focus.